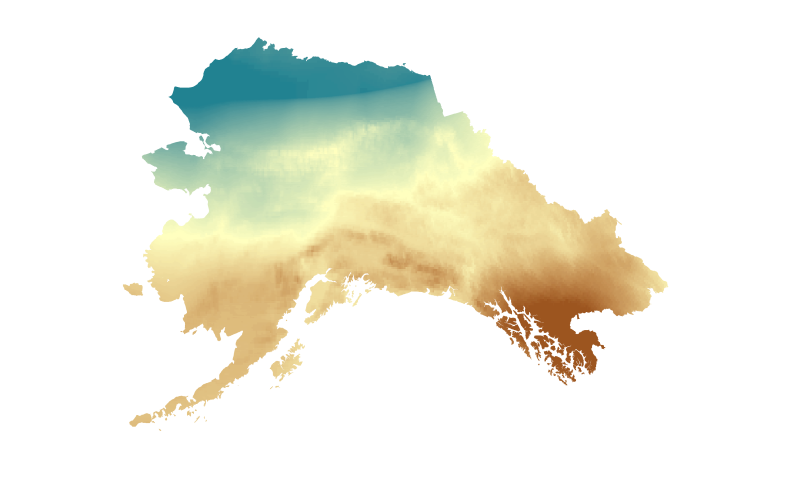 This set of files constitutes a time series of downscaled projections of Surface Downwelling Shortwave Radiation (RSDS, units=MJ/m2/day) at a 1km spatial scale for the period 2001-2100 at a monthly time-step.

This data has been prepared as model input for the Integrated Ecosystem Model (IEM). There can be errors or serious limitations to the application of this data to other analyses. The data constitute the result of a downscaling procedure using the Coupled Model Intercomparison Project 3 (CMIP3) B1/A1B/A2 Scenarios (2001-2100) monthly time series and CRU TS2.0 (1961-1990,10 min spatial resolution) global climatology data.