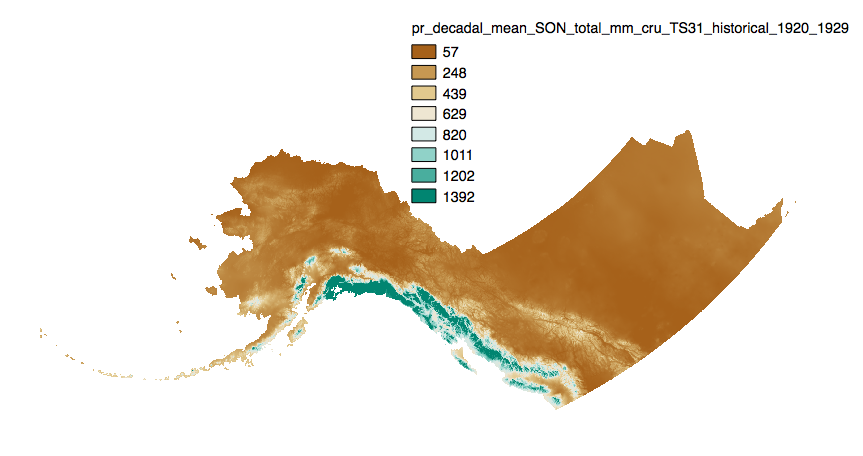 CRU TS 4.0 is only available as monthly files.