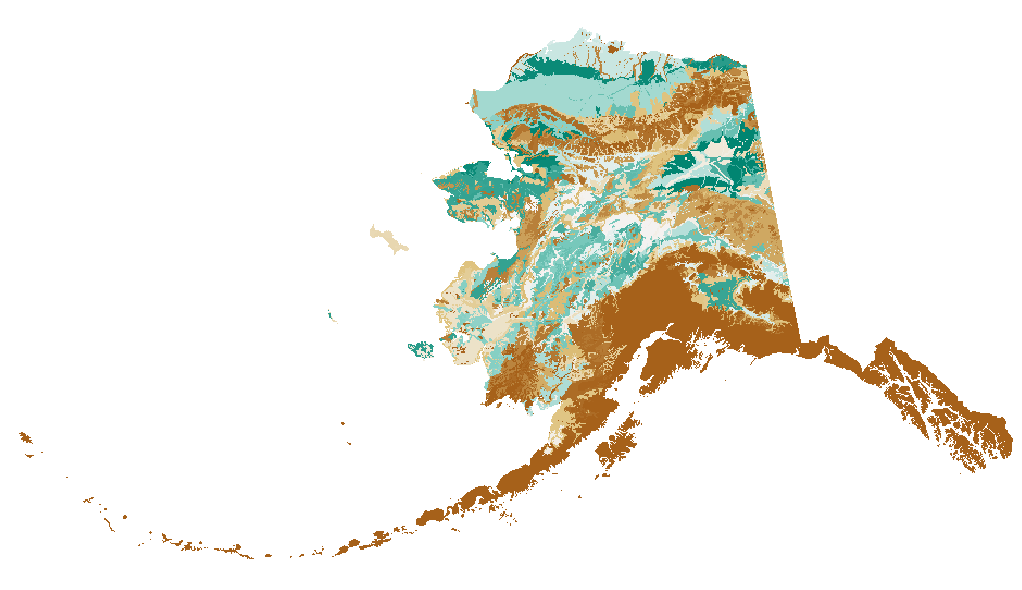 For more information on the structure of soil data attributes, including definitions of map units, components, and horizons, see http://soils.usda.gov/survey/geography (which redirects to https://www.nrcs.usda.gov/wps/portal/nrcs/main/soils/survey/geo/.